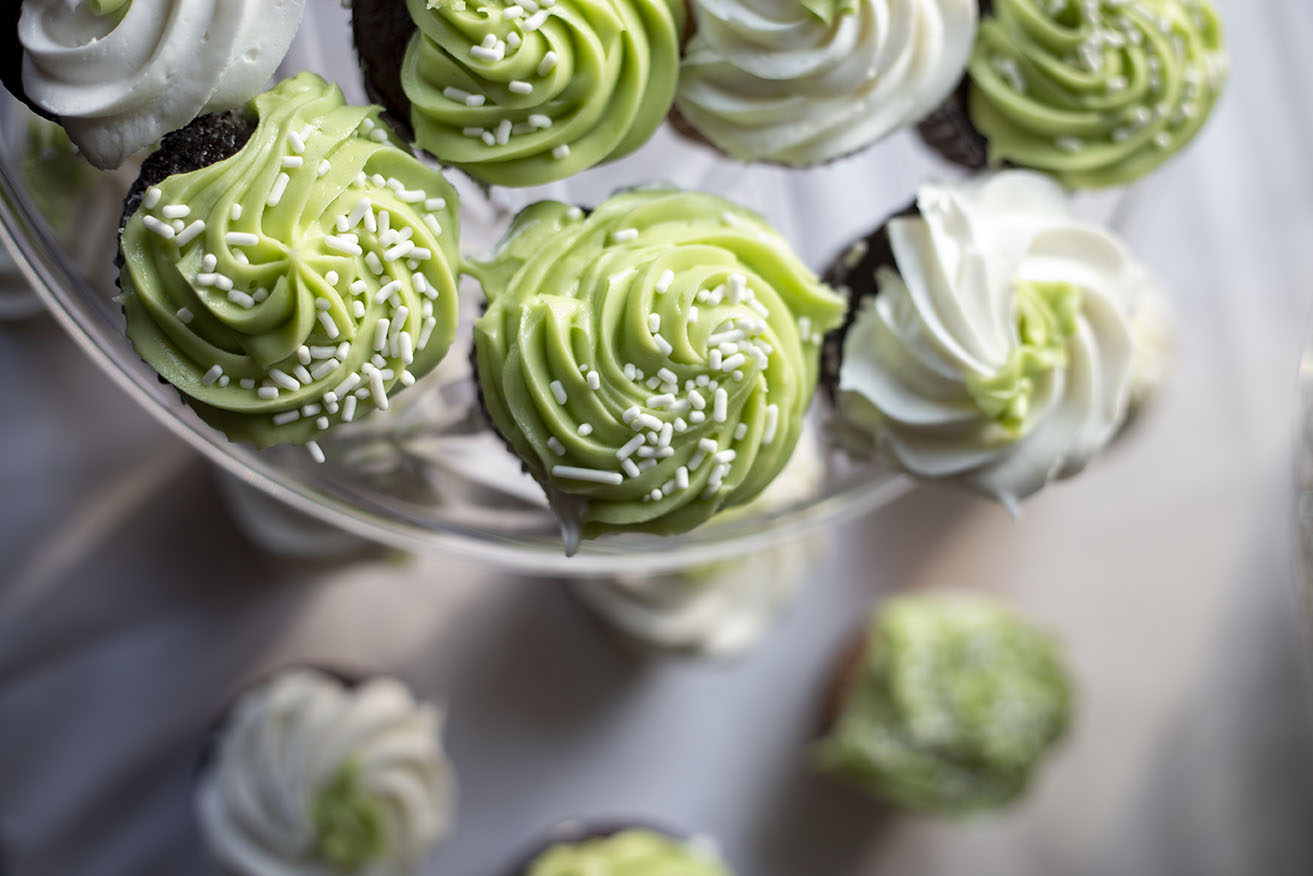 Did you know the Spanish words media naranja typically translate as “soulmates,” but literally means “half oranges”? Most of the time during a wedding consultation, I meet with the half that is calling “the shots” and a close friend or a member of the wedding party. However this time I got to meet with both halves. It made me so happy that both Corey and Rachel were hands-on in the planning process for their Northville wedding. I mean after all, the wedding is between the two of them.

I’ll Be There *cue the music*

When we met I was VERY pregnant with the twins, like 34 weeks pregnant. We met on September 19th and my c-section was going to take place on October 1st, I was enormous! I waddled into our meeting and set down all the albums. I was already out of breath (if you’ve ever been pregnant, or pregnant with twins you know exactly what I’m talking about), but ready to roll.

Seeing the state of myself, naturally the first of the questions they asked was one that I get quite often, “What happens if you can’t be at our wedding?” It is a simple answer for me, short of being on my death bed, I will be there. Do you remember Ash and Tim’s wedding? I sprained my ankle the Saturday before their wedding and was using crutches all week. Per doctor recommendations I needed to be on them much longer, but I worked their 6 hour wedding without them. My second photographer, Shawna, was a tremendous help! She carried all of the gear that day, both hers and mine.

Throughout our conversation I learned that their Northville wedding would be at St. Paul’s Lutheran Church. Rachel had grown up in that church and we had a small world moment; that was the same church that my grandparents had gone to for years! Even my dad went there as a child. After the wedding, I was showing him some of the photos from the sanctuary. My dad said it hadn’t changed one bit, even down to them not having AC!

Corey and Rachel did a beautiful bubble send off after the ceremony. Her mom pulled me aside and let me know that she wanted to get a photo of them as they reached the end of the sidewalk with the guests in the background. Apparently, multiple generations of family members have had the same photo and they wanted to carry on the tradition. She then had it printed before the reception and had all of them hanging up together. It was such a cute detail!

Being big beer enthusiasts, they had hops in all the floral pieces. For their reception they even their own micro brew. I don’t drink beer and know practically nothing about the process, but I do know you need hops. It was so cool to see them everywhere throughout the day.

Their wedding reception took place at the Chelsea Depot in the quaint downtown area. Set along side the railroad tracks, we were able to watch the Amtrak race by every so often. Corey and Rachel had a taco bar from Wesley’s Catering. The food was so good I went back later for seconds! Also, having a taco bar is an absolute genius idea, I mean who doesn’t like tacos?!

This is such a stunning wedding!

What a gorgeous wedding! You captured all the little details so perfectly.

Aww so many happy faces! You did a wonderful job capturing their day! I love seeing so much genuine emotion in photos.

Awe this is such a sweet wedding love the colors they chose so fun!

Awww his reaction is so sweet! Also, love truly comes through these photos, so well captured!

I love their wedding details! What a fun way to incorporate one’s love of beer!

What a beautiful, happy couple! I love their wedding details 🙂 And what a small world regarding the church!